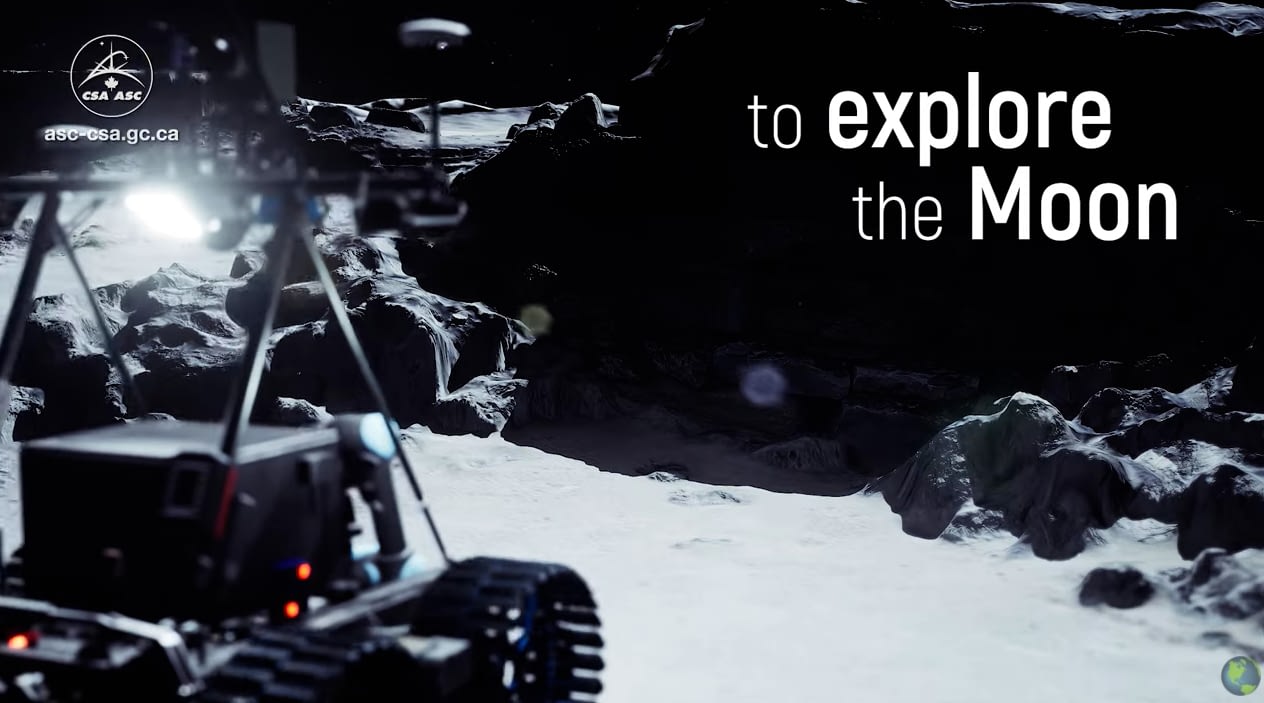 After nearly a decade of lunar rover concept and lunar mission development for the Canadian Space Agency (CSA), Canadensys Aerospace Corporation, Canada’s leading supplier of lunar rover technology, has been selected to execute the next step of putting a Canadian rover on the moon.

The CSA is preparing for a Canadian rover to explore a polar region of the Moon. As part of this Lunar Exploration Accelerator Program (LEAP), the Canadian Lunar Rover will gather imagery, measurements, and data on the surface of the Moon. The rover will also survive an entire lunar night, posing significant technological challenges and making history for lunar exploration in Canada.

In accordance with the CSA’s goals and scientific objectives in the areas of geology, shadowed regions and volatiles, and astronaut health and life sciences, Canadensys’ leading team of experts from across Canada and around the world is set to initiate the design of the LEAP Lunar Rover. The rover will also demonstrate Canadian technology and capability, engage the Canadian public in a space mission, and foster further commercial successes in the Canadian space industry as we look towards human missions to the lunar surface.

“Canada is going to the moon, and we are honoured to be playing a key role. Our years of experience, our proven track record in lunar rover technology, and our dedicated team of scientists and engineers are ready to continue delivering significant Canadian contributions to international space exploration, and to also demonstrate advanced technologies that will position Canada for significant roles on future missions,” says Christian Sallaberger, President and CEO, Canadensys Aerospace Corporation.

Canadensys Aerospace Corporation is a rapidly growing 100% Canadian-owned and managed space systems and services company. With a focus on accessible space, the company was founded 8 years ago on heritage and expertise spanning a number of Canada’s historic space achievements, blended with micro and nano space technologies and modern, commercial business approaches to space program and mission development. The company services a mix of national and international customers, with exports comprising over 75% of revenues.